AMBITIOUS FREEPORT FOR EAST OF ENGLAND TO DRIVE JOBS AND INVESTMENT

New freeport could create 13,500 jobs in the region – as part of an investment of more than half-a-billion pounds.

The figures were set out in a bid submitted by Freeport East, ahead of the Government’s deadline (midday, Friday 5 February) as part of its compelling argument for the designation.

A decision is expected by the Treasury in the Spring.

Freeport East is a partnership made up of business and local government driving forward the bid – which has also been backed by both the New Anglia and South East Local Enterprise Partnerships.

If freeport status is granted to the area, the bid estimates 13,500 new jobs could be created in the area, while over the next five years Freeport East would attract more than £500million of investment – while providing a £650m boost to the UK economy.

Freeport East can deliver on the nation’s strategic aims:
• growing global trade, combining the UK’s largest deep-sea container port at Felixstowe with the short sea European gateway at Harwich;
• being a hub for innovation, driving the Green Industrial Revolution by creating a new hydrogen hub and supporting the development of offshore renewables; and
• driving economic growth and opportunity for more deprived communities both close to the ports and – through its trade connections throughout the UK – across the country.

George Kieffer, Chairman of the Project Board, said: “Just as the sun rises in our region before it spreads across the UK, so Britain’s future starts at Freeport East.
“The key ports of Harwich and Felixstowe are already critical for overseas trade; but with a reliable supply of sites nearby to host innovation hubs, attract new businesses, and the base infrastructure which underpins these, Freeport East is clearly the Government’s best choice for this designation.

“This is a golden opportunity for our towns, regions, and ultimately our country to prosper.”

Clemence Cheng, Executive Director of Hutchison Ports and Managing Director of Hutchison Ports Europe, added: “Freeport East is uniquely placed to deliver on the Government’s objectives for Freeports, to provide hubs for global trade and investment, promote regeneration and create hotbeds for innovation. We connect exporters across the UK with markets worldwide and the economic benefits of our truly global Freeport will be felt in all regions.

“Working with our local councils, LEPs, partners and innovators we will deliver a green energy hub that will help deliver net-zero transport systems and complement sustainable developments in other regions.”

Under the submission, the benefits will spread to other sites earmarked for development, such as Horsley Cross and Bathside Bay in Tendring, Great Blakenham, Gateway 14, the Parker and Anzani Avenue areas of Felixstowe and the Port of Felixstowe Logistics Park.

Innovation will look at supporting green energy, such as the expansion of offshore wind in the region and new nuclear projects at Sizewell and Bradwell, as well as wider research and development linked in with university partners across the region and beyond around hydrogen technology. 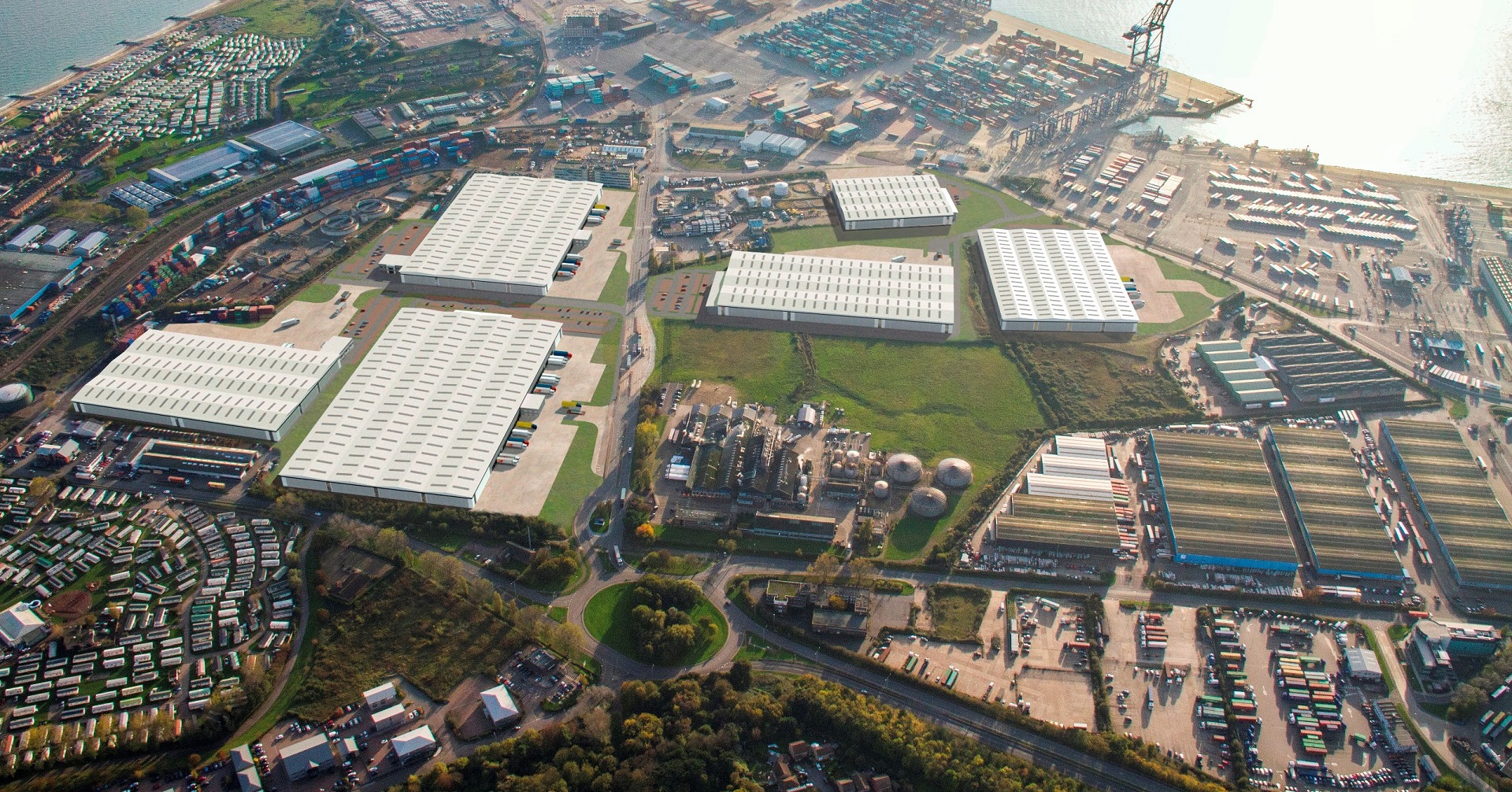