Port record as the leading provider of smart logistics solutions, continues to make major investments in the UK’s infrastructure.

Between January and June, London Gateway saw a throughput of 1,013,000 TEU, a 10% increase on the previous best half-yearly performance set in the second half of last year. This performance contributed to a record volume of cargo for DP World’s ports in the UK, with a combined total of 1,937,000 TEU when factoring in throughput at Southampton, Britain’s second largest container terminal.

DP World – which operates ports, terminals and logistics businesses on six continents – announced last year a further £300m investment in a new fourth berth at London Gateway, which will lift capacity by a third when it opens in 2024. Globally, the company reported a strong volume performance for the first six months of the year, with throughput growing by 2.7%.

Group Chairman and Chief Executive of DP World, Sultan Ahmed Bin Sulayem, said: “Over the last 10 years, £ 2 billion has been invested in the UK. London Gateway is one of the UK’s largest privately funded investment projects of the last 30 years and is set to grow further as part of Thames Freeport. Over the next 10 years, around £ 1 billion of further investment has been earmarked for the UK, making it our largest investment outside the Middle East.”

Ernst Schulze, UK Chief Executive of DP World, said: “This record performance illustrates our capacity to expand customer choice by introducing new sailings while continually improving our capability to deliver first-class services for all existing customers. We expect our UK business to continue to grow, fuelled by our rapidly expanding port-centric logistics park at London Gateway, one of the biggest facilities of its kind in Europe.

“Operating two ports means we offer unrivalled flexibility and choice to customers. Volumes can be switched quickly and easily between locations, giving customers more control over their supply chains and increasing the security of supply for critical goods coming into the UK. No other logistics business can offer this level of flexibility and certainty,” Schulze added. 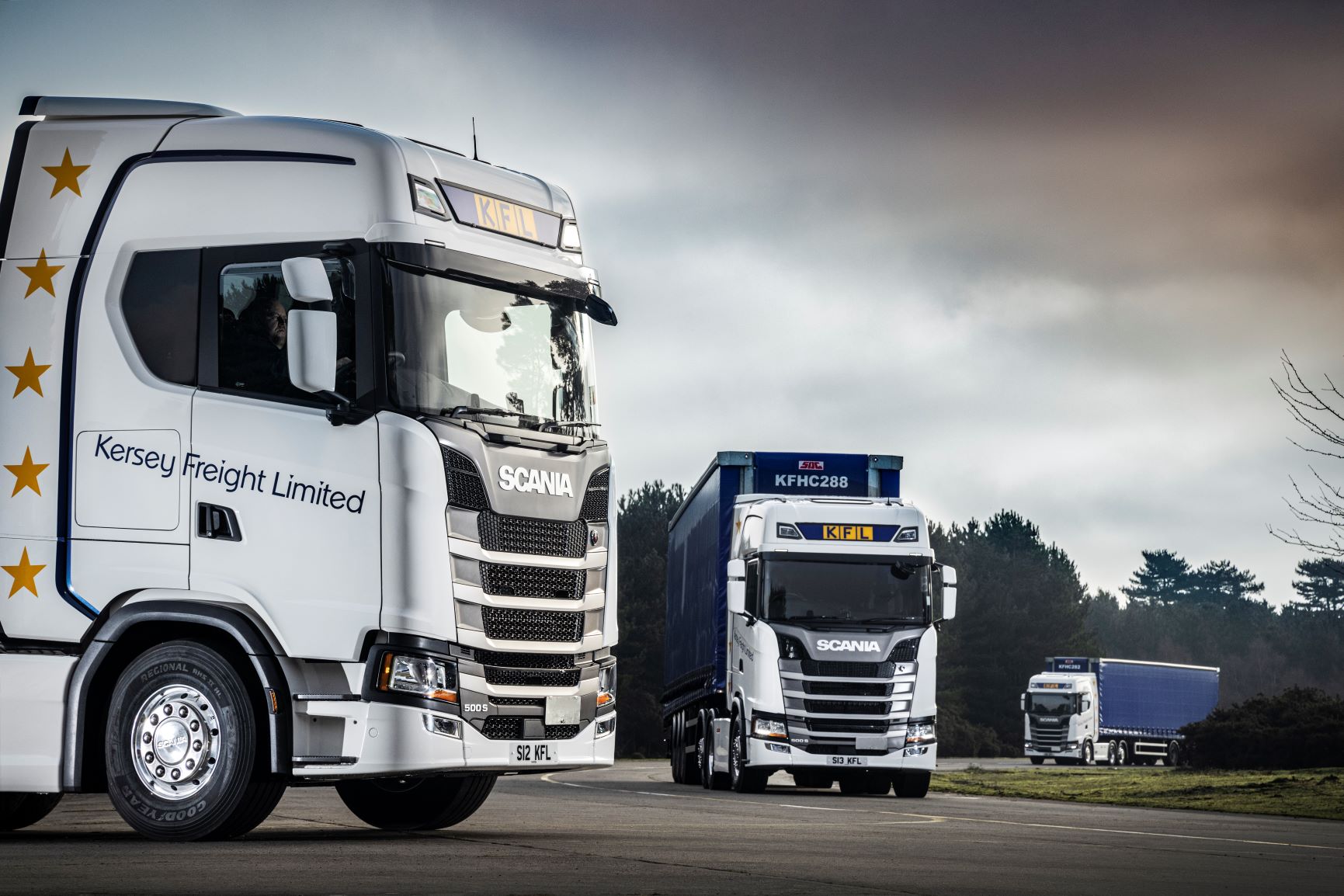