Transport management system specialist, Fargo Systems, is delighted to announce that projects team manager, Jim Slade, has been selected as one of Multimodal’s prestigious 30 under 30 winners.

Jim, who is based in Fargo’s Ipswich office, says of his nomination: “Having recovered from my initial shock, it’s great to be recognised alongside so many of my peers, especially at a time when there are so many uncertainties in the industry. The logistics sector offers so much potential for those that want to achieve, and this competition highlights the breadth of opportunity available.”

Fargo Systems’ director, Steve Collins, says of Jim’s success: “Jim joined us back in 2013, and since then we’ve been telling him what a great job he does. But, to have his hard work and efforts publicly recognised is really special.”

A consummate professional with exemplary project management skills, Jim played a key role in the management the implementation of TOPS for Johannesburg-based APMT in 2017.

During this last year, he was also instrumental in Fargo Systems work with Maritime Transport, taking the lead on designing an optimised container yard solution.

Managing many of Fargo Systems key client projects, Jim oversaw the integration of Fargo’s logistics software into Argos, managed and executed the simultaneous launch of TOPS across six European countries for Schenker; and delivered CYMAN to iPort, the multimodal global rail freight facility based in Doncaster.

More recently Jim has been supporting GB Railfreight’s TOPS expansion plans and overseeing another of Fargo’s key European projects – this time involving TOPS implementation in the UK, Finland, Russia, and the Netherlands.

Steve Collins concludes: “With a reputation for a ‘can-do’ attitude, Jim is respected by clients and colleagues alike. We’ve no doubt he’s destined for great things.” 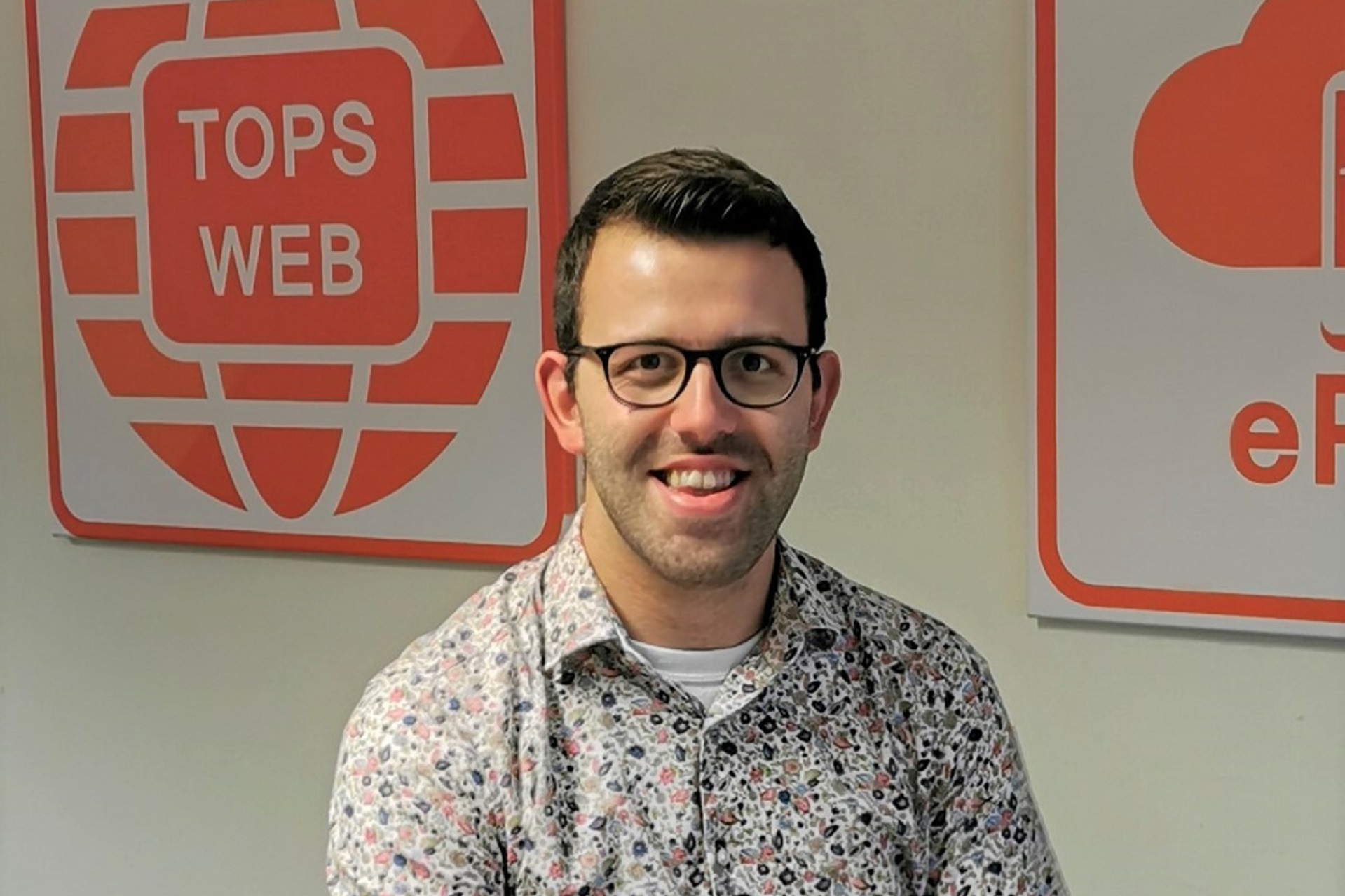