TalentX, the world’s first logistics-focused career development and recruitment app is set to launch later this month in a bid to tackle record vacancies in the industry.

TalentX founder and logistics professional Nick Winder won a nationwide entrepreneur competition with Birmingham-based SuperTech, for fully funded no-code tech development in October 2021 and will be launching the new app at the Bruntwood SciTech Innovation Birmingham Campus on 28 April 2022.

Figures released in the run-up to Christmas by industry body Logistics UK revealed that 93% of logistics businesses were having recruitment issues, while the Office of National Statistics reported the highest ever number of vacancies in transport and storage, with 52,000 unfilled positions.

The new app aims to tackle two of the biggest challenges the industry faces in attracting new talent, namely a lack of awareness and poor perception.

Aimed at educators, school, college and university leavers, TalentX provides further details on the many and varied career opportunities in logistics as well as putting potential applicants in direct contact with the UK logistics firms.

TalentX founder, Nick Winder, who started his career as an agency warehouse worker in 1997 and has since go on to hold director positions at DHL and EV Cargo, launching his own business, WIN Logistics, in 2018, said:

“Logistics is a hidden profession. Everything you can touch and see, from your coffee to your clothing, has to pass through the supply chain, but very few people are aware of the huge number of high-value jobs that are created as a result of this.

“TalentX is designed to attract more people into the industry, providing them with a platform from which to grow their careers. While we’re focused on reaching people entering the world of work, there are also a huge number of vacancies available now for talented people looking for a career change.”

Richard Atkinson CBE, who directed air operations in Afghanistan and is now a teaching fellow at Aston University and chairman of the Chartered Institute of Logistics and Transport (CILT), will be speaking at the TalentX launch event.

He said: “In almost every dimension, the world of logistics is fervently seeking out the talent to take the profession forward. TalentX will connect ambitious individuals to rising demand from agile logistics companies, across the UK.”

“At Aston University – the UK’s leading logistics faculty – we know that logistics roles are fast-moving, action-packed, people-centric, well-rewarded and problem-solving; they are for people who want to make a difference in the world! As a former senior commander of RAF combat forces, I know that amateurs think tactics – professionals think logistics.”

TalentX will be launched on Thursday 28th April at the iCentrum, Innovation Birmingham Campus, Birmingham, B7 4BB. 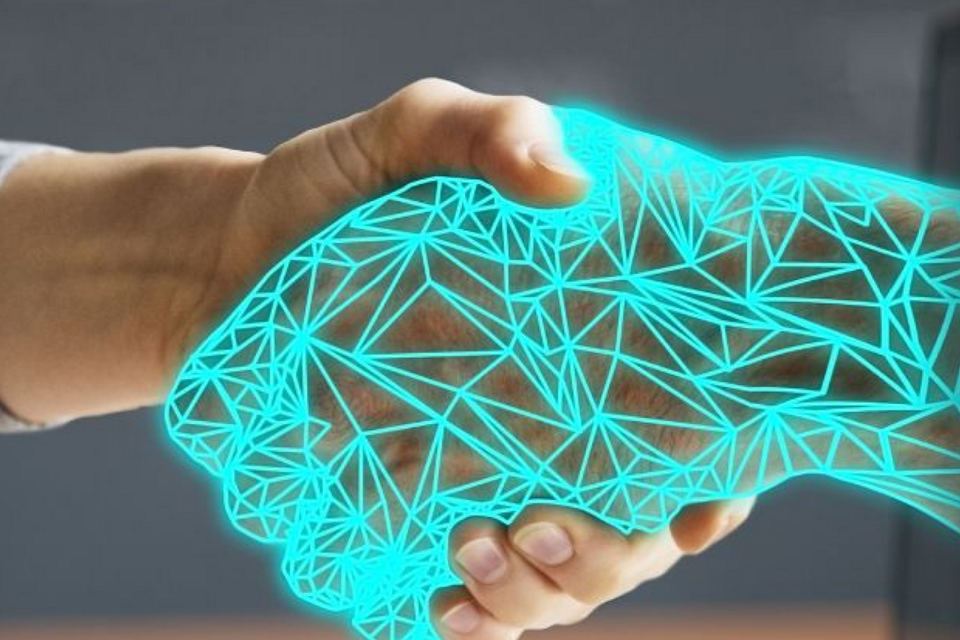