Hutchison Ports Port of Felixstowe has been announced as one of the beneficiaries of the Department for Transport’s Clean Maritime Demonstration Competition (CMDC).

Developed with partners at Cranfield University, Sizewell C and EDF, the project involves a feasibility study into the potential for Freeport East to become both a net-zero port and a net-zero energy hub for third parties and the adjacent region, leveraging opportunities such as the local presence of existing and new-build nuclear power stations at Sizewell.

Commenting on the project, Chris Lewis, Chief Executive Officer at the Port of Felixstowe, said:

“There is considerable use of fossil fuel in ports all over the world. Replacing hydrocarbons completely is a huge challenge. Technology replacements are in some cases becoming available but in many cases, they are in their infancy or face other hurdles to adoption. All solutions demand very significant investment. The study will identify which solutions give the best viable outcome regarding speed and efficacy towards net zero.”

In addition to decarbonising the port’s own operations, the study will also consider how Freeport East can play a role in helping to reduce or eliminate carbon from associated and adjacent businesses. Mr Lewis added:

“Decarbonising associated activities is very challenging. There are a large number of diverse operators not under the direct control of the port. However, the scale of operations at Felixstowe and Harwich increases the potential to supply a carbon-free energy alternative and will drive the concept of a port energy supply hub. If the project can supply enough hydrogen, synthetic fuels or bulk carbon-free power, it can facilitate a far-reaching energy transition.”

Freeport East is one of eight new Freeports in England announced by the Chancellor of the Exchequer in March. Hutchison Ports’ Port of Felixstowe and Harwich International are partners in the Freeport together with a number of local councils and the New Anglia and South East Local Enterprise Partnerships.

In November 2020, the Prime Minister’s Ten Point Plan for a Green Industrial Revolution included £20 million for the CMDC to develop clean maritime technology. The programme builds on the vision set out in the Department for Transport’s Clean Maritime Plan and recently published Transport Decarbonisation Plan, underlining its commitment to addressing emissions from the sector. 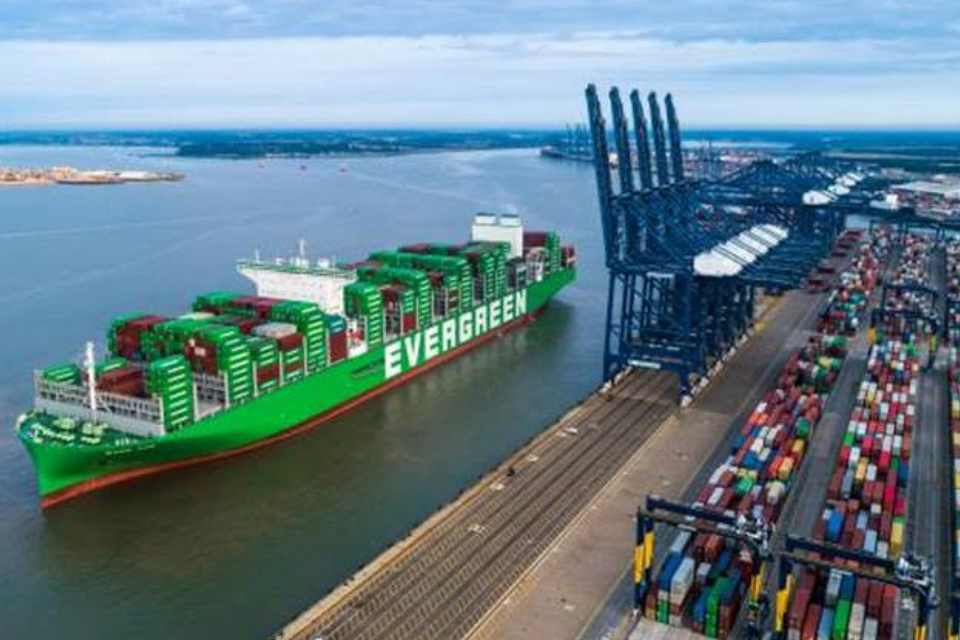