The shortage of UK HGV drivers exacerbates with every week – and is even getting the attention of German media. But who in the UK is taking action to overcome the problem?

The Road Haulage Association (RHA) has consistently warned the Government of the consequences of failing to act. Key members of East Anglia’s logistics community are right behind the industry association in demanding action.

Here at Porttalk we have been speaking with hauliers and others involved in the sector to understand the full extent of the issue.

Paula Bennett of Porttalk says: “The current problem is caused by a range of issues coming together simultaneously, which in turn are prompting unprecedented measures from hauliers to recruit and retain drivers.”

The issues include but are not restricted to:
• Drivers not being added to the UK Shortage Occupation List
• Brexit
• IR35 tax changes
• National HGV driver shortage stands at 60,000
• Travel restrictions due to CV-19
• Sector apprenticeships are not fit for purpose
• 30,000 backlog of cancelled HGV driving tests, leaving potential drivers side-lined

Current measures undertaken to recruit and retain drivers include:
• Shock tactics – for example, scantily clad women waving recruitment placards on the Port of Felixstowe roundabout, and which received significant media attention
• Haulage companies offering drivers £1,000 sign up fees and off the scale wages
• Subcontractor bidding wars with drivers holding out for the highest bidder
• Inflated price per mile contracts for subcontractors and unsustainable weekly mileage guarantees

RHA Area Manager Tom Cornwell said: “It won’t be long before the impact of the driver shortage crisis is felt beyond our industry as the costs of moving goods rises significantly – and those costs will have to be passed on to the consumer. This is a critical issue for the economy, and it’s why we’ve issued ministers with a number of short- and long-term solutions to get people behind the wheel.”
Jason Flower, chairman of The Felixstowe Port Users’ Association, adds: “With Brexit sending ripples throughout the wider logistics sector, nobody envisaged it would impede the availability of qualified drivers. Critically impacting on hauliers’ ability to do business, it’s heartening to see the industry come together as a whole and appealing to government to work with us to find a way out of this untenable situation.”

A selection of viewpoints from Suffolk members of the logistics community:

Paul Miller – Chief Executive of Goldstar Transport
“The driver shortage is worsening by the day resulting in a considerable deficit in availability and an actual inability to cover volume.

“The recent changes to IR35 legislation are forcing agencies to increase rates upward. UK occupational shortage list regulations restricting European drivers’ availability and lack of training due to CV-19 has reduced the number of new drivers coming into the industry and has created the perfect storm. There will be vehicles stood and cargo not delivered as a result.”

Mark Bennett – Operations Director VKVP Haulage
“On average, we’re standing down ten trucks a day because of lack of drivers. Operating a fleet of 70 HGVs means that 15% of our business potential is sat in the yard. Running at 85% capacity due to forces beyond your control is far from a sound business model and needs somebody in government to act. And fast.”

Kevin Lawrenson – Founder and Managing Director of 3PL Haulage and Felixstowe Port Users’ Association haulage representative
“The UK truck driver shortage has without doubt worsened, and with summer looming, will end up in crisis.

“As we are aware, there are many factors behind this ever-decreasing industry; compounded further as a third of the UK drivers are over 55 and heading for retirement and Brexit ending recruitment from the EU. We now see haulage and recruitment companies offering the impossible to create an unwarranted merry-go-round for all haulage contractors.

“On top of continuous increases in fuel, insurances and driver demands, haulage companies are unavoidably reviewing and increasing their haulage prices to survive.”

Miles Vartan – Founder and Director of Vartan Risk Management Consultancy and Felixstowe Port User’s Association vice-chairman
“When running a transport fleet in the early 2000s for Charles Gee & Co Limited, attracting drivers to come to work for us was a real problem then. Working with a new company set up in Felixstowe called Polish Personnel Poland, we managed to fill our numbers.

“Poland joined the EU in 2004; Polish workers looked to the UK to get 6.89 Polish Zloty to the Pound in early June. Driving jobs were advertised, the free movement of people was encouraged, and British hauliers could offer a good job driving new state of the art equipment.

“Marek Okólski & John Salt published a paper in 2014 as part of ‘Central and Eastern European Migration Review looking at Polish Emigration to the UK after 2004; Why Did So Many Come?’ – in their summary as to why the UK experienced this migration their concluding phrase was ‘right people, right place, and right circumstances.

“This solution to our problems in 2005 was a sticking plaster that temporarily resolved the problem; our vehicles were back out on the road. Today’s industry issue results from not coming up with a long-term solution back then and not making an LGV Driver’s job accessible, attractive, and an opportunity to secure a long-term future then and now. Today you can get 5.19 Polish Zloty to the Pound; combined with other factors such as the UK’s position on immigration following Brexit, the impact of IR35 and the effects of COVID-19, EU drivers have already headed home.” 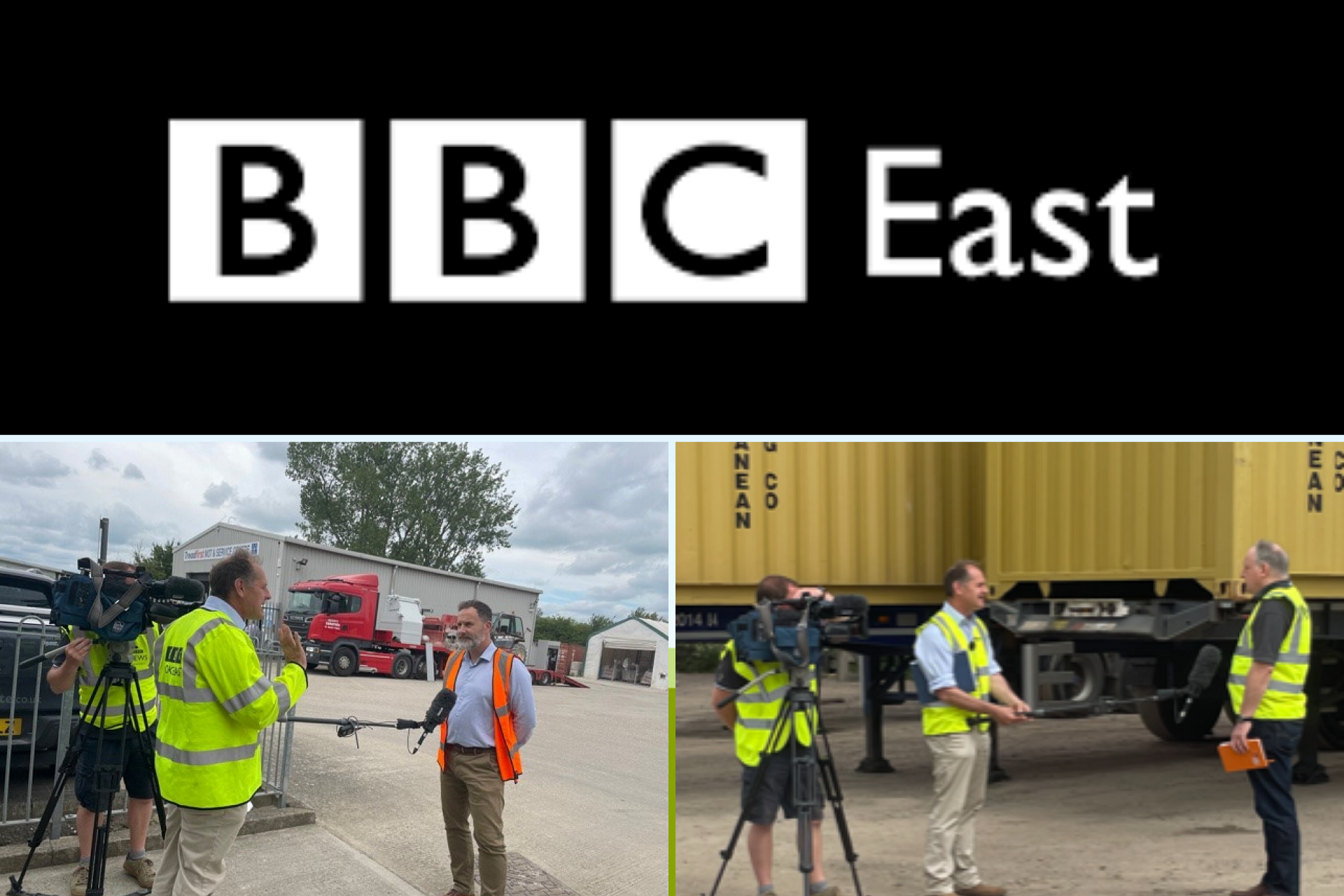