Fantastic Fabio makes it 14 consecutive stoppages and remains undefeated in the ring.

Massive sports fan Olly Magnus has put his money where his passion is and has announced Magnus Group’s sponsorship of Ipswich’s boxing sensation and English Heavyweight titleholder, Fabio Wardley.

Already sponsoring the main stand at Ipswich Town Football Club and the primary sponsor of Suffolk Cricket, the deal with Fabio confirms a sporting sponsorship hattrick for the haulage, warehousing and freight forwarding logistics company.

With the Magnus Group logo on his shorts and wearing the Ipswich Town badge in the ring for the first time, Fabio,27, made it 14 consecutive stoppages with a second-round knock-out win over Chris Healey during his latest fight on 9th July at the O2 Arena. The former Ipswich Town Academy player (who signed a deal with the football club at the start of July) dominated the match as expected and remains undefeated in the ring,

Excited about where Fabio’s career will take him – he has the British Heavyweight title in his sights – Olly Magnus says: “Fabio is a real talent and a genuinely nice person. He represents the town well and is everything we look for when considering support for local sport and community projects.”

And Fabio, a former Chantry High School pupil, says: “I am so grateful to Magnus Group for its support. Sponsorship helps me to concentrate on training and preparing for fights, and it’s so nice that local businesses like Magnus Group are keen to help.” 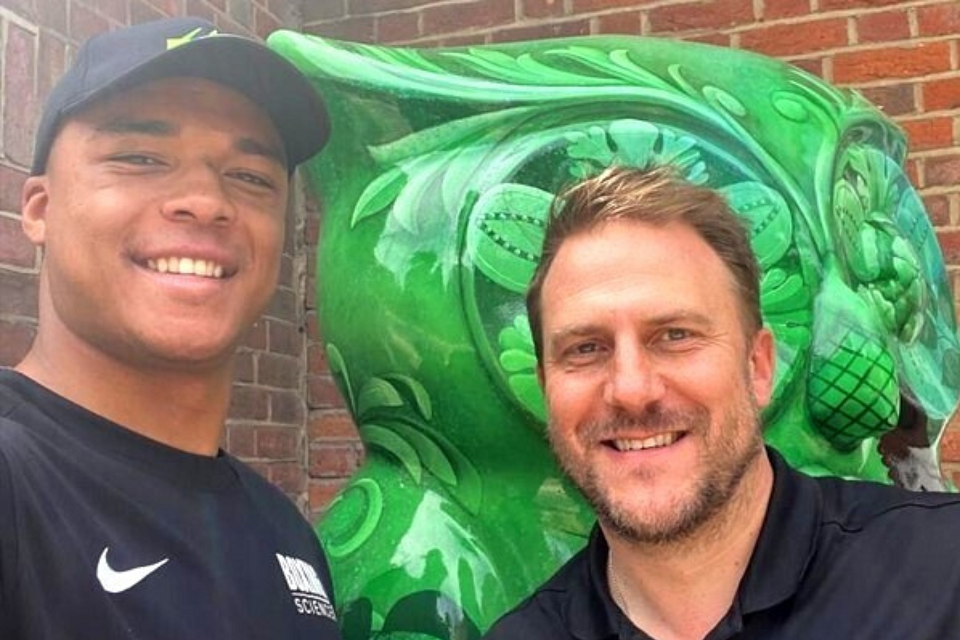