Port of Ipswich handles 2 million tonnes of cargo since lockdown

Milestone reached in less than 12 months.

The Port of Ipswich, owned by Associated British Ports (ABP), has reached a milestone of handling 2 million tonnes of cargo since the beginning of the first lockdown in 2020.

Since 23 March last year, the port has remained open and busy, handling 2 million tonnes of exports and imports of various products, including agribulks, construction materials and timber.

Around 9,000 tonnes of aggregate, which enabled the port to break though the milestone, recently arrived on board the Hopper Dredger Charlemagne, which self-discharged at Ipswich’s West Bank Terminal.

Andrew Harston, ABP Wales and Short Sea Ports Director, commented: “It is fantastic to see our Port of Ipswich defending its title as the UK’s number one grain export port with this tonnage milestone, and we are looking forward to a strong year ahead in terms of cargo volumes.

“I am proud of our ABP colleagues in Ipswich but also across all of ABP’s ports who have kept goods moving and trade flowing despite the global pandemic.”

The Port of Ipswich plays a key role in supporting supply chains in East Anglia as it is less than a mile from the town centre and its major road networks. 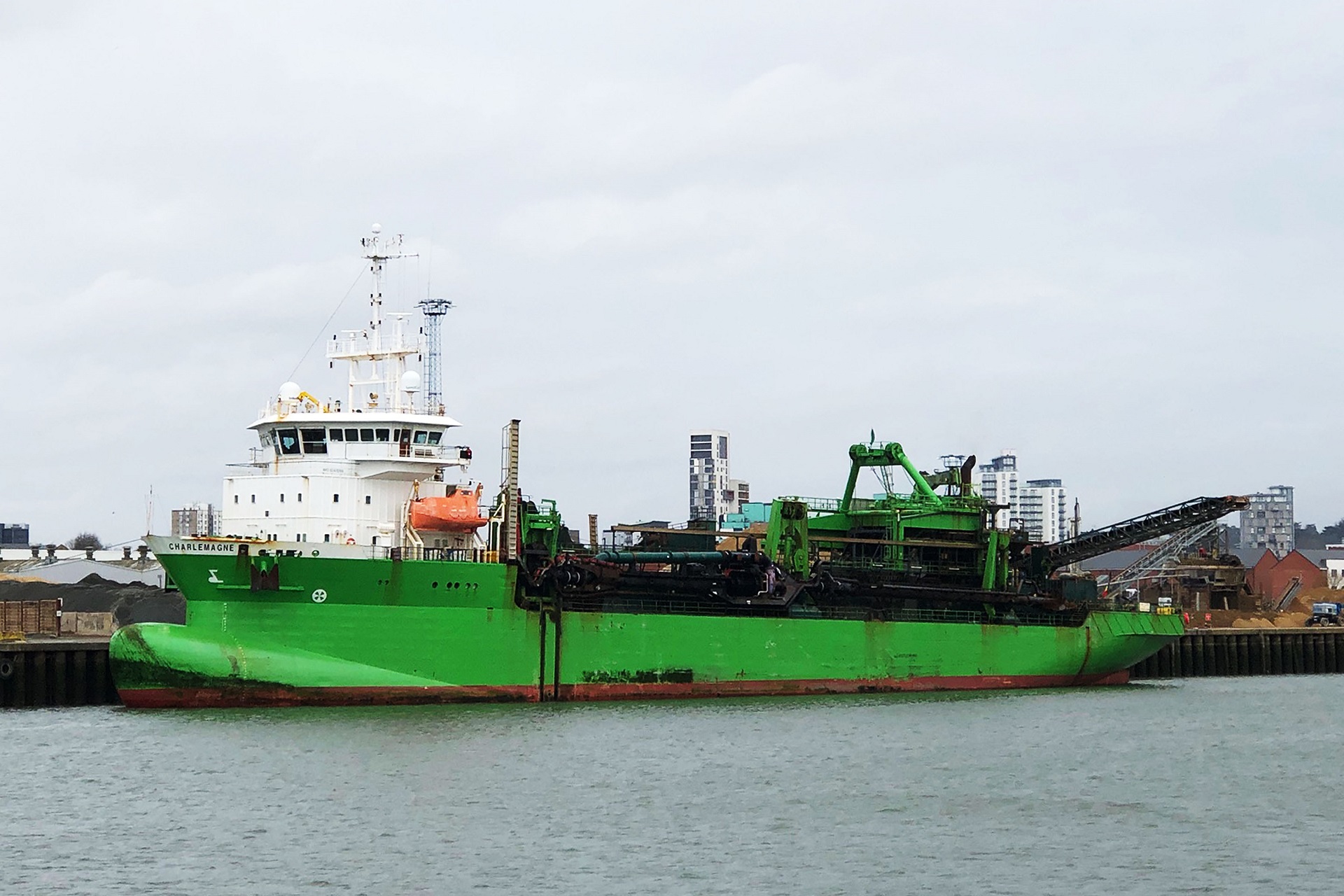