Applications are now open for a number of different Apprenticeship roles, split across different locations, including East Anglia, Southampton, South Wales and the Humber.

To celebrate the beginning of National Apprenticeship Week, Associated British Ports (ABP), the UK’s leading and best-connected port operator, has launched its popular Apprenticeship Programme, which is looking to find the next generation of colleagues in the maritime and logistics industry.

Applications are now open for a number of different ABP Apprenticeship roles, covering a variety of specialisms such as marine, engineering, pilotage, commercial, credit control, procurement, planning and HR, which will be split across ABP’s different locations, including the Humber, East Anglia, Southampton and South Wales.

The port industry in the UK is the second largest in Europe and Associated British Ports (ABP) is the largest port operator in the country, with 21 ports around Britain. ABP’s ports include Immingham, the UK’s largest port by tonnage, and Southampton, the nation’s second-largest container port, as well as the UK’s number one for cars and cruise ships.

Kerry Thompson, Head of ABP Academy, said: “We are delighted to open this year’s Apprenticeship Programme for applications. I would like to wish all applicants good luck and we look forward to finding the generation of ABP colleagues to help us keep Britain trading.”

ABP sees apprenticeships as playing an important role in supporting its future talent pipeline. Whilst it is difficult to predict precisely what the future holds in 2021 and beyond, in the light of the current pandemic, the company remains committed to continuing to support current and future apprentices to ensure that they complete their training successfully.

The closing date for applications is Sunday, 21st February. Candidates are invited to apply here.

For more information about the different Apprenticeships available at ABP, please access our brochure, available here. 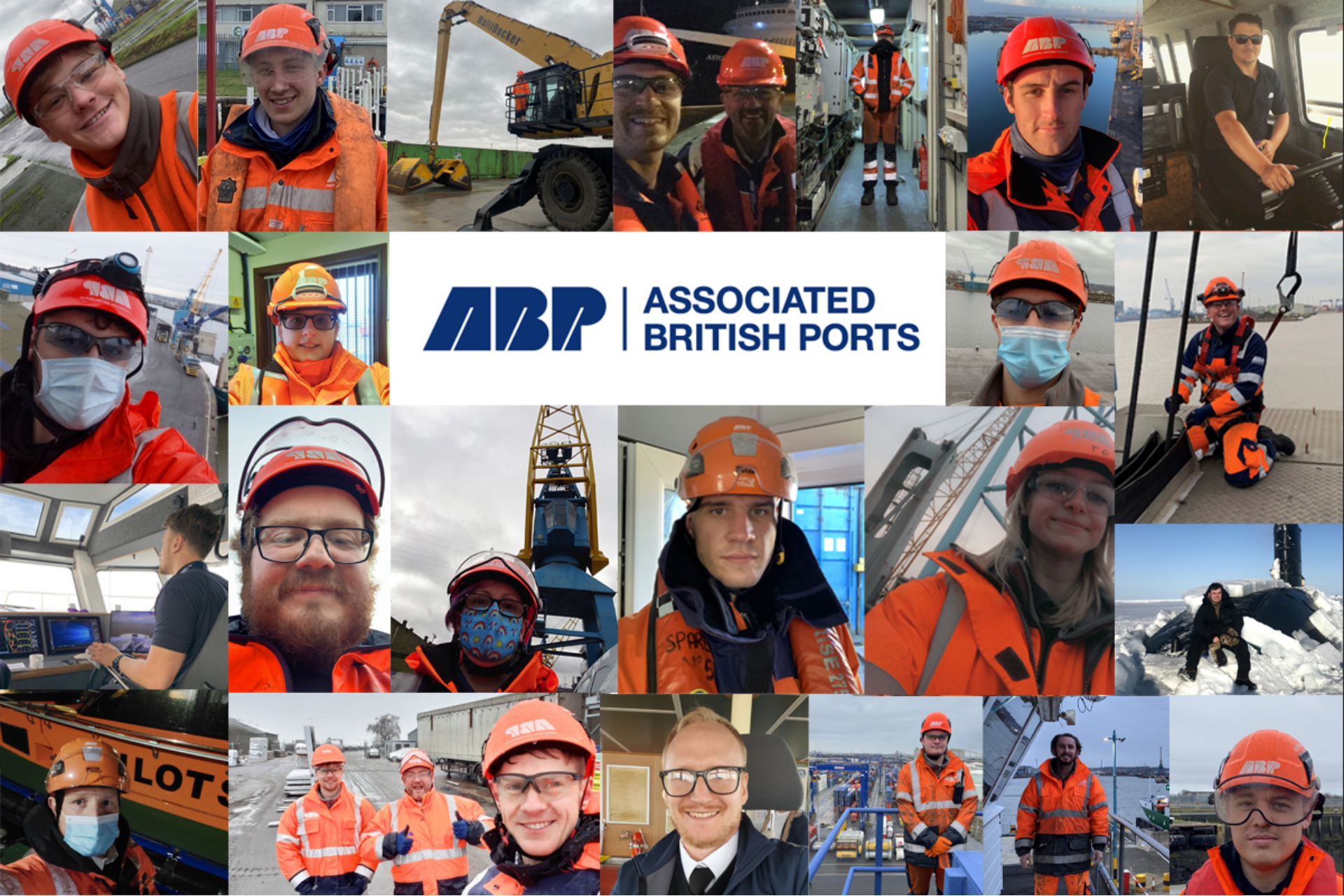