Global supply chain disruption and shortages caused by the Covid pandemic are set to continue well into 2022, according to a report.

Digital supply chain experts project44 say average delays on shipping from China to Europe rose to 6 days in December, after falling for months.
Delays on routes from China to the west coast of the US have also been increasing steadily since October.
Congested ports and production delays have disrupted schedules for months.
“Delays are likely to continue well into 2022,” project44 said, “as Covid breakouts continue throughout supply chains and consumers continue to buy at a healthy rate.”

Huge Impact
The report said Covid continues to have a huge impact on global trade, as shipping costs have soared, delays have become routine, and empty shipping containers across the world are in the wrong place.
It means the number of blank sailings – when container ships cancel routes or miss out ports on their normal schedule – has been increasing.
“Blank sailings will continue well into 2022, as ports work down backlogs and consumer spending remains strong,” said Josh Brazil, vice president of supply chain data insights at project44.
Ships are also having to wait longer than expected at port to load and unload.
As of 0800 GMT on 25 January, for example, according to Lloyd’s List Intelligence, there were 82 container ships off the ports of Shanghai and Ningbo in China, waiting to take cargo on board. Further south, near Yantian and Hong Kong, another 61 ships were waiting.
On the other side of the Pacific, outside the ports of Long Beach and Los Angeles, 68 ships were waiting to unload their cargo. And in Europe there were 19 ships off Rotterdam and Antwerp.
At certain points last year, those numbers were higher, particularly in the US, but the strain on supply chains is still severe.
Ports around the world have been trying to speed things up. Rotterdam, for example, handled a record number of containers in December, and several ports have moved to 24/7 working patterns to try to keep up with demand.

Zero-Covid
But China’s zero-Covid policy isn’t making it any easier, and things will slow down anyway over Chinese New Year in the next few weeks. So, disruption is forecast to continue for the foreseeable future.
“Most of the delays and queues in China are a result of land-based restrictions imposed by port authorities at key exporting ports,” said Michelle Wiese Bockmann, markets editor at Lloyd’s List.
She added: “The zero-Covid policy has led to a roster system for port workers, with only half working at any one time and confined to the port, while the others are off.”
There is a reason port authorities are doing this: if any infection spread through the terminals it would lead to their closure, causing even greater delays. But lower handling capacity means longer waiting times for vessels at their berths.
The main beneficiaries of this shock to the system have been shipping lines, which are making huge profits from massive demand, amid fierce competition for space on container ships.
The cost of sending a container from Asia to Europe or the US has sky-rocketed, and the maritime consultancy Drewry estimated that the shipping industry made record combined profits of $190bn in 2021.
Drewry said that the record could be broken in 2022, and the knock-on impact is pretty obvious – the soaring cost of shipping goods around the world is fuelling rising inflation for everyone. 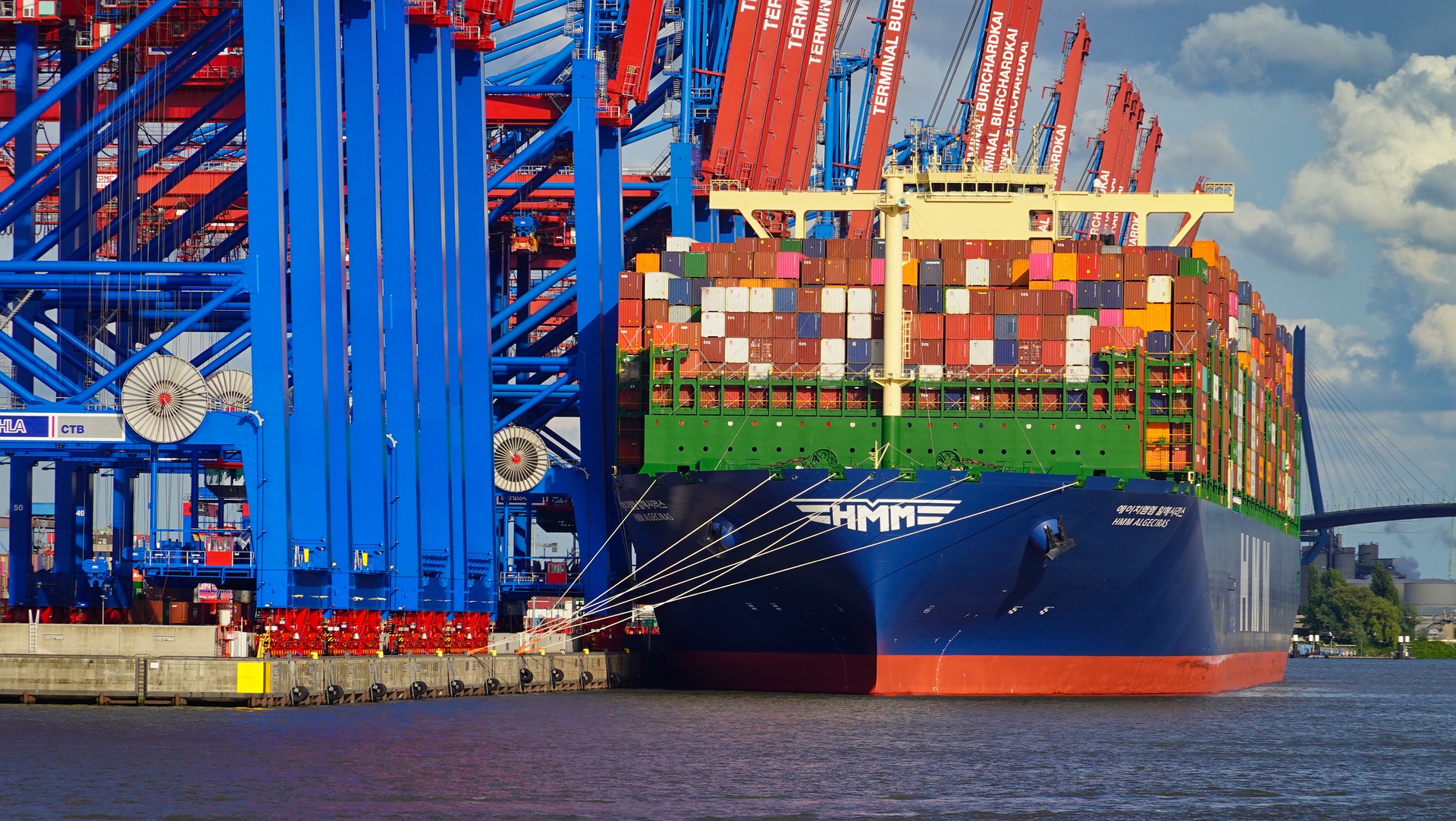