Andrew Diver of the Beatons Group spells out the good news and the not so good contained in the Chancellor’s announcements last week.

The Chancellor has announced the most anticipated budget since the end of World War Two – which looks to kickstart the UK’s economy as the pandemic appears to subside.

Rishi Sunak was in the unenviable position of trying to reignite the country’s battered economy while saving coming generations from being hit with the bill.

This year’s budget contained plenty to kickstart the economy, benefit freight and logistics and even included a few surprises – including a big one for Felixstowe.

Here, Andrew Diver, head of taxation at Beatons Group, looks at some of the highlights.

“As a numbers man, budget time is always an exciting time of year for me, and with the pandemic and subsequent lockdowns impacting the lives of people and businesses nationally, this year’s budget became a must-see event for most.

There was some expected news – the extension of furlough to the end of September was on the cards and will be a huge relief to businesses and their employees across the UK.

There was also good news for the self-employed, with the new support scheme being boosted by two new grants and including more than 600,000 people who became self-employed last year.

Growth seems to be the focus of this year’s budget.

The new Help to Grow schemes look to support small businesses by offering a 12-week programme of management training or digital skills training to help develop their business growth plan.

Meanwhile, the government has doubled apprentice incentive payments, up to £3,000 for any new hire, giving businesses the chance to expand their teams and allow more young people to start a career.

The freezing of fuel tax will be welcome news for the freight and logistics industry; as reports suggested, Mr Sunak was considering an increase this year to raise funds and show the government’s commitment to lowering carbon emissions.

One of the big surprises was the introduction of the super deduction, something that has never been tried in the UK.

From April 1 until the end of March 2023, businesses will be able to claim 130% capital allowances on investment in plant and machinery – so for every pound they invest, their taxes are cut by up to 25p. This will give businesses the ability to reinvest in their future while reducing their tax burden.

The Chancellor also looks to recoup some of the pandemic cost by raising corporation tax on profits – up to 25% in 2023.

It appears the government are looking to avoid putting small and medium-sized businesses under pressure by also introducing a small profits rate of 19% for firms with profits of £50,000 or less, which will mean 70% of companies will not be affected by the rise.

Finally, there was some important news for Felixstowe – the announcement a new Freeport will be created.

This will hopefully be a great boost for the east’s economy and should help fuel investment and trade in the region.

For more information about the Beaton Group, click here. 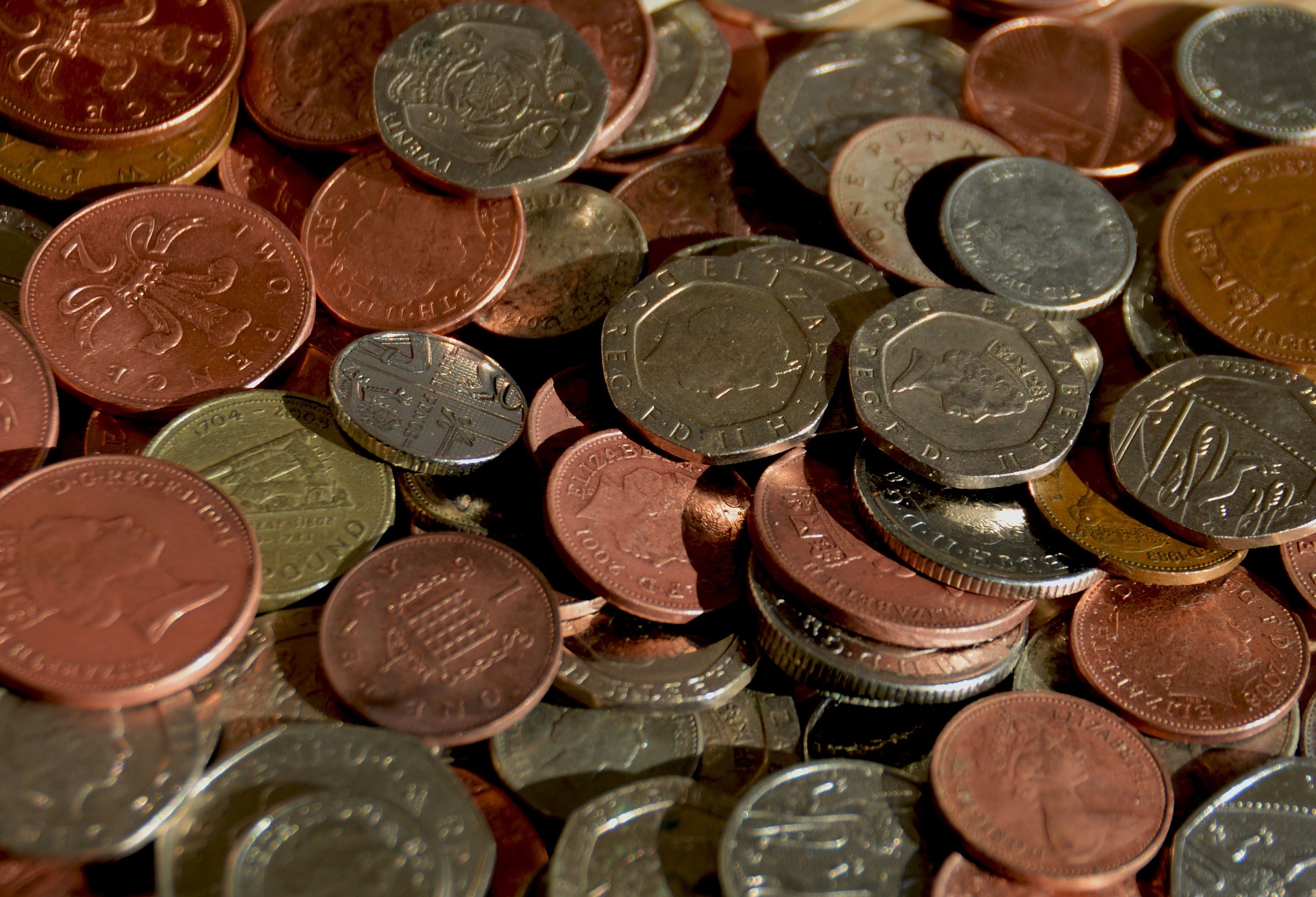