Demand for safe, secure stops across the UK for HGV Drivers.

The return of Multimodal 2021 sees the official launch of the industry’s new initiative to demand better welfare facilities for its drivers – the ‘Better Breaks, Safer Stops’ campaign.

Steve Jones of Goldstar Transport, initiators of the scheme, says: “Each week brings more depressing news of the issues currently affecting the haulage sector. The ongoing shortage of HGV drivers and the lack of safe and appropriate rest stops for drivers are exemplified by the Orwell Crossing closure on the A14 near Felixstowe.

“Rather than ‘Better Breaks, Safer Stops’ being a Goldstar led initiative, we want the whole industry, from its giants to its SMEs and suppliers, to get behind the campaign and work as one. Let’s discuss with Government how we can solve these issues and improve standards for existing HGV parking and rest facilities, as well as a commitment to new driver dedicated areas.”

Already VARTAN Consultancy, Fargo Systems and Porttalk have confirmed their support and are working with Goldstar Transport to get the initiative off the ground.

Steve Collins of Fargo Systems says: “As a company that delivers digital technology to help the sector to thrive, we’re equally keen to ensure that those working in the industry have the best possible experience. As a given, drivers should have access to the facilities they require to enable them to do the best job possible.”

Miles Vartan, founder of VARTAN consultancy, continues: “To be the well-oiled machine that it is, the logistics industry requires the regulatory compliance of its drivers. But, whilst they’re doing their bit and jumping through hoops to work within the regulations, they have to find safe places to park up overnight and access limited rest facilities.   Other sectors wouldn’t expect to be treated in such a manner, and neither should our drivers.”

Paula Bennet of Porttalk adds: “As a news platform for the logistics sector in the region, we’re committed to promoting and supporting this initiative.

The Government needs to work with the sector to make the role of HGV driver an attractive career choice for women and men.  Providing sufficient rest areas so that drivers don’t have to urinate in a bottle due to lack of facilities is a good starting point.”

If you’re interested in registering your interest in the scheme, head to Fargo Systems (stand no: 7010) or VARTAN Consultancy (BIFA village, stand no: B35) to scan the ‘Better Breaks, Safer Stops’ QR code. 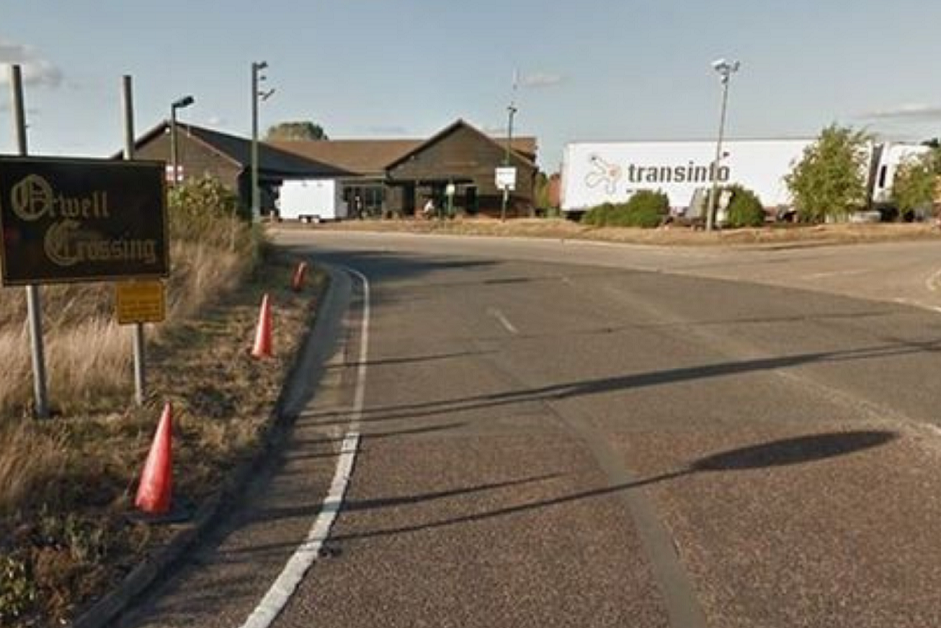