The Government’s Making Tax Digital scheme for income self-assessment has been delayed yet again following an emergency meeting between HMRC and tax software developers.

Financial Secretary MP Lucy Frazer wrote to the House of Commons advising that this should be postponed for a year to give people a chance to prepare following the disruption caused by the pandemic.

Here, Andrew Diver, Beatons Group’s Head of Tax, explores what the decision means for the self-employed.

The Government’s goal to modernise the current tax system was outlined by Chancellor George Osbourne in 2015.

The idea is to digitise tax reporting to make it simpler and to reduce the number of errors.

The initial plan was to roll out the scheme in a phased basis, starting with small businesses and the self-employed.

However, it was later decided to start with VAT – and Making Tax Digital VAT was launched in 2019.

The hope was that best practice lessons could be learned from the phase to help manage the bigger task of Making Tax Digital for income self-assessment.

Professional bodies in the accountancy industry have spoken about the impact the switch to digital will have, warning that, in theory, they could see a five-fold increase in work due to the need to produce four digital submissions a year.

Despite the switch to digital expecting to bring long-term gains to the UK economy, the transition not only causes a mountain of work for small businesses and accountants, but it is also a huge change in culture – with many self-employed people still used to handing in bags of receipts to their accountant every year.

Lucy Frazer MP, in her letter to the Commons, wrote that “it’s critical that everyone has enough time to prepare for the change” as we come out of the pandemic.

She added the Government remain “firmly committed” to Making Tax Digital and “building a tax system fit for the 21st Century”.

What does this mean for the self-employed?

First, it gives the Government extra time to inform the self-employed of the system changes and to ensure they understand how the new system works.

It also gives HMRC more time to perfect its software, ensuring it is fit for purpose when the millions of tax assessments start rolling in.

The key will be making the computer systems simple and easy to use – otherwise, the burden may fall on the accountancy industry.

April 2024 may seem like a long way off at the moment, but there is lots of work to be done in the meantime to ensure the transition goes ahead smoothly.

If you are self-employed and need advice on how Making Tax Digital could affect, please get in touch with Beatons Group on 01473 659777 or email info@beatons.co.uk 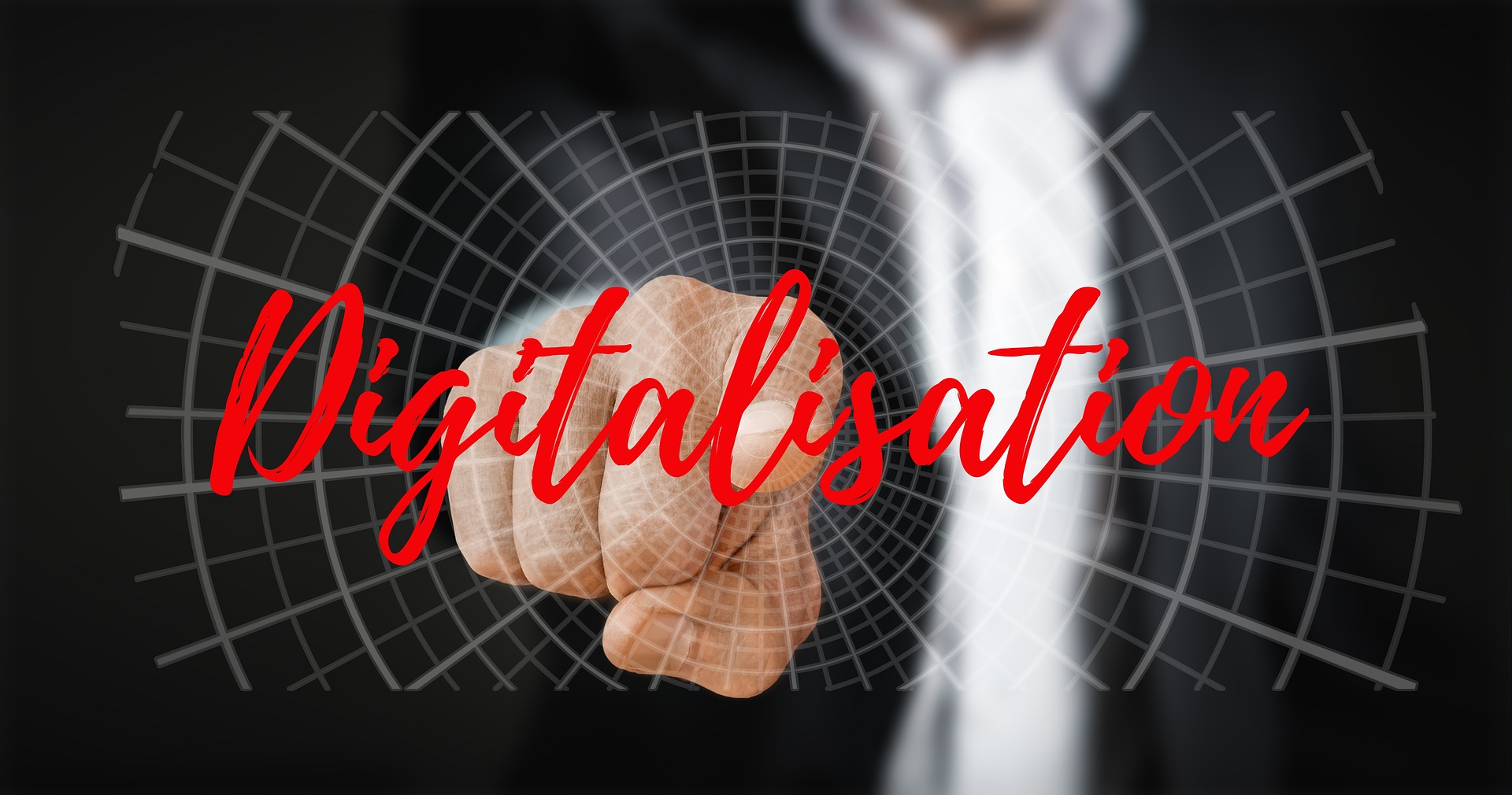