Everyone operating in the transport sector will be aware of the critical driver shortage issues and the need to find short, medium and long-term solutions to the problem. In tandem with the temporary relaxation of driver’s hours rules, as part of the short-term solution, the Department for Transport has started a consultation about streamlining HGV, bus and car driving testing.

The main new idea is to remove the need to have a separate driving test to draw trailers, clearly significant with regard to articulated lorries or rigid lorries pulling drawbar trailers.

The consultation seeks views on:

• Removing the ‘staging’ requirements for vocational driving licences. This would permit drivers to take a single test to drive both rigid (Cat C) and articulated lorries (Cat C+E), instead of having to pass a rigid lorry, before a further test on an articulated lorry.

• Allowing off-road elements of lorry test (reversing manoeuvres and coupling) to be carried out by authorised third parties other than DVSA examiners.

• Allowing car drivers (Cat B) to tow trailers (Cat BE) without having to take an additional test.

The consultation closes on 7 September 2021. Since its proposals had already been flagged up by the Department for Transport in July 2020, they come as no surprise. Stakeholders have already raised safety concerns, and the consultation repeatedly asks, “do you consider there to be any concerns for road safety should the government implement this?”

It is unclear what risk assessment or analysis has taken place. If the proposed streamlined route was deemed safe, why has it not been introduced before, rather than as a remedy to address driver shortages? Many drivers who have taken their tests in stages feel aggrieved that they have been through the existing procedure, at significant time and cost, only for this possibly to change and allow easier access to C+E licences. They also cite the benefits of gaining good experience under a rigid C licence before progressing to towing.

The cost and complexity of gaining full vocational driving entitlements have been one factor contributing to driver shortages. If driver testing is revised, it may assist with this particular factor. However, it will not assist with other problems such as the reduction in EU drivers post-Brexit and the ageing profile of drivers generally.

The Consultation can be found here. 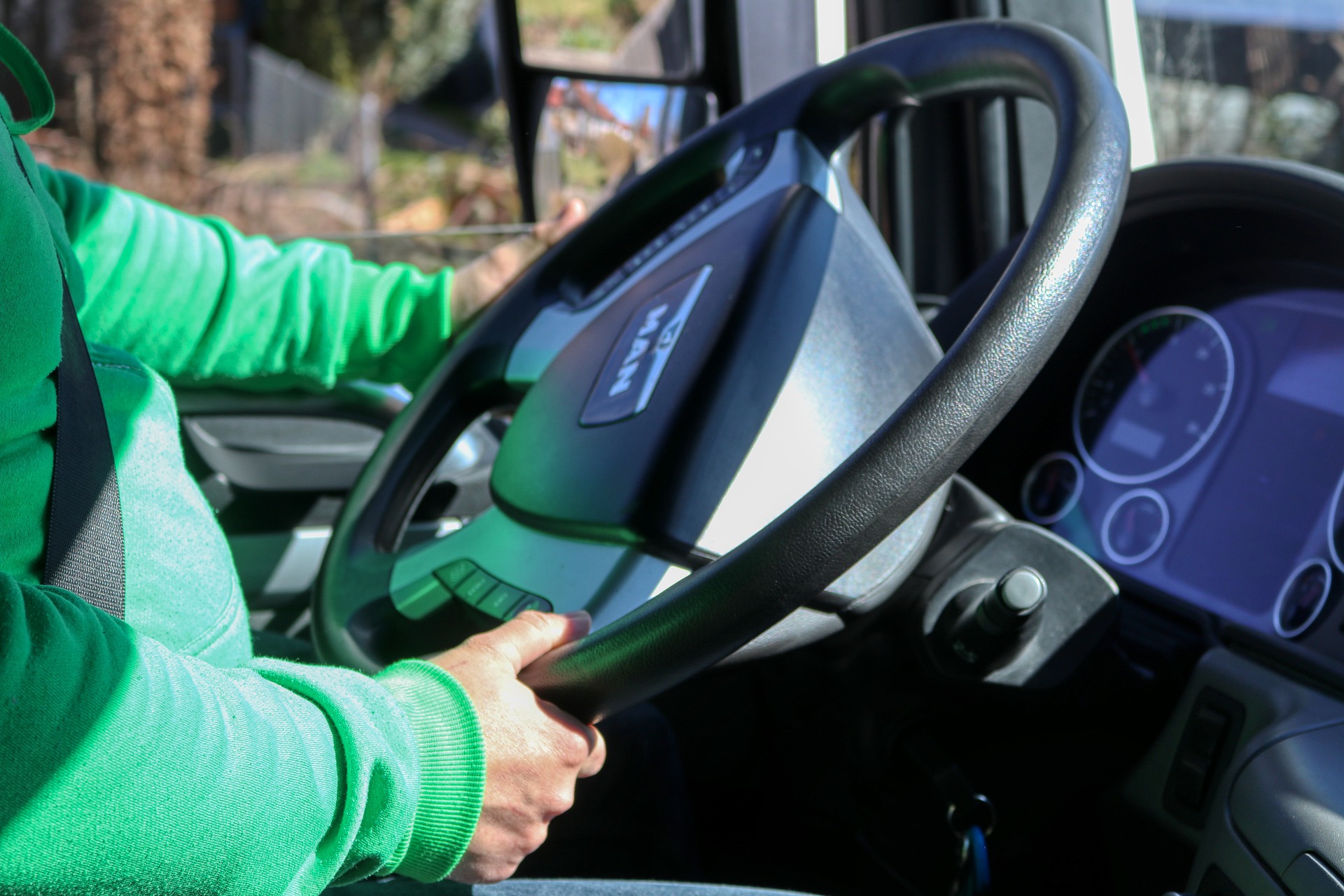