Extra-long lorries designed to cut road transport emissions by reducing the number of freight journeys required are set to be rolled out next year, the Government has announced this week as it attempts to tackle the shortage of HGV drivers in Britain.

A 15-year trial of longer-semi trailers – which are 2.05 metres (6.8 feet) longer than the existing limit of 13.6 metres (45 feet) – due to terminate in 2027 has been cut short by the Department for Transport after just nine years.

Ministers are now calling for them to be rolled out from 2022 amid claims they will remove up to one in eight HGV journeys.

That’s despite some opposition to their introduction, with concerns about the threat they potentially pose to vulnerable road users in urban environments, the impact on road conditions and disputes about whether they are greener or not.

The longer units are capable of carrying up to 30 standard UK pallets, which is four more than conventional HGV trailers transport.

Some 2,600 LSTs have been on our roads over the last nine years, which are said to offer more efficiency and fewer lorry journeys for commodities limited by bulk as opposed to weight.

By requiring fewer haulage trips across the country, ministers have hoped they can contribute to reducing high levels of road traffic emissions produced by hulking, diesel-powered, HGVs.

In a statement, the DfT said fast-tracking their wider use would ‘support the Government’s Transport Decarbonisation Plan by reducing mileage, congestion and carbon emissions’.

The trial has terminated after the Government consulted on ending the scheme having concluded that it had yielded enough data to support their wider use.

Transport Secretary Grant Shapps said yesterday: ‘This Government is committed to fighting climate change and decarbonising our transport network, and we are working at pace to achieve net-zero by 2050.

‘Today’s announcement is a vital step forwards as we work to introduce more environmentally-friendly freight to our roads and build back greener.’

The DfT said the use of LSTs between 2012 and 2019 made emissions savings of six per cent, cutting around 48,000 tons of carbon dioxide, which is the equivalent of the CO2 outputs produced by 6,000 UK households. Road miles driven also dropped on average by eight per cent.

The scheme also suggested they reduced the number of road traffic collisions, resulting from the fact that fewer journeys were made.

Some 57 per cent of those surveyed in the consultation felt LSTs should be in general circulation.

This week, the Road Haulage Association (RHA) said it welcomed the move, which they said would go ‘some way to easing the crisis shortage of HGV drivers’, with Brexit and the Covid-19 pandemic depleting driver numbers.

Retail bosses have warned the industry faces a shortfall of 90,000 lorry drivers as a perfect storm of Covid and Brexit strangles supply chains and threatens a shortage of popular gifts ahead of the Christmas rush as well as staple foods.

However, not everyone agreed with the wider rollout of longer lorries on British routes.

Some 43 per cent who responded to the Government’s consultation said LSTs should be removed from the roads entirely, notably for the safety risk posed to vulnerable road users, especially in urban areas.

The DfT’s records show that, up to the end of 2019, there had been 40 reported incidents with LSTs, three of which have involved either a cyclist or a pedestrian.

Two of the cases – both involving cyclists – resulted in one serious injury and one death, though were judged that the use of an LST was not the cause of the incident.

The third, which saw a pedestrian sustain a ‘slight’ injury in 2015, was caused when they were hit by the tail end of the trailer while the driver was making a turning manoeuvre in an urban location during an assessment.

The DfT confirmed further concerns have been raised over route selections based on the damage these longer – and heavier – goods vehicles could cause to road conditions and roadside furniture, which includes properties themselves if positioned precariously close to the roadside.

Chris Todd, the director of the campaign group Transport Action Network, referred to the trial of LSTs as ‘greenwashing in overdrive’.

He said: ‘We know from the nature of the extra swing on the vehicle and the bigger blind spot that it’s going to likely have a more chilling effect on people walking and cycling.’

With the trial ending prematurely, government officials will now push for the use of LSTs outside of trial conditions, with their rollout across the country ‘sometime in 2022’ with no restrictions on where the longer lorries could travel. 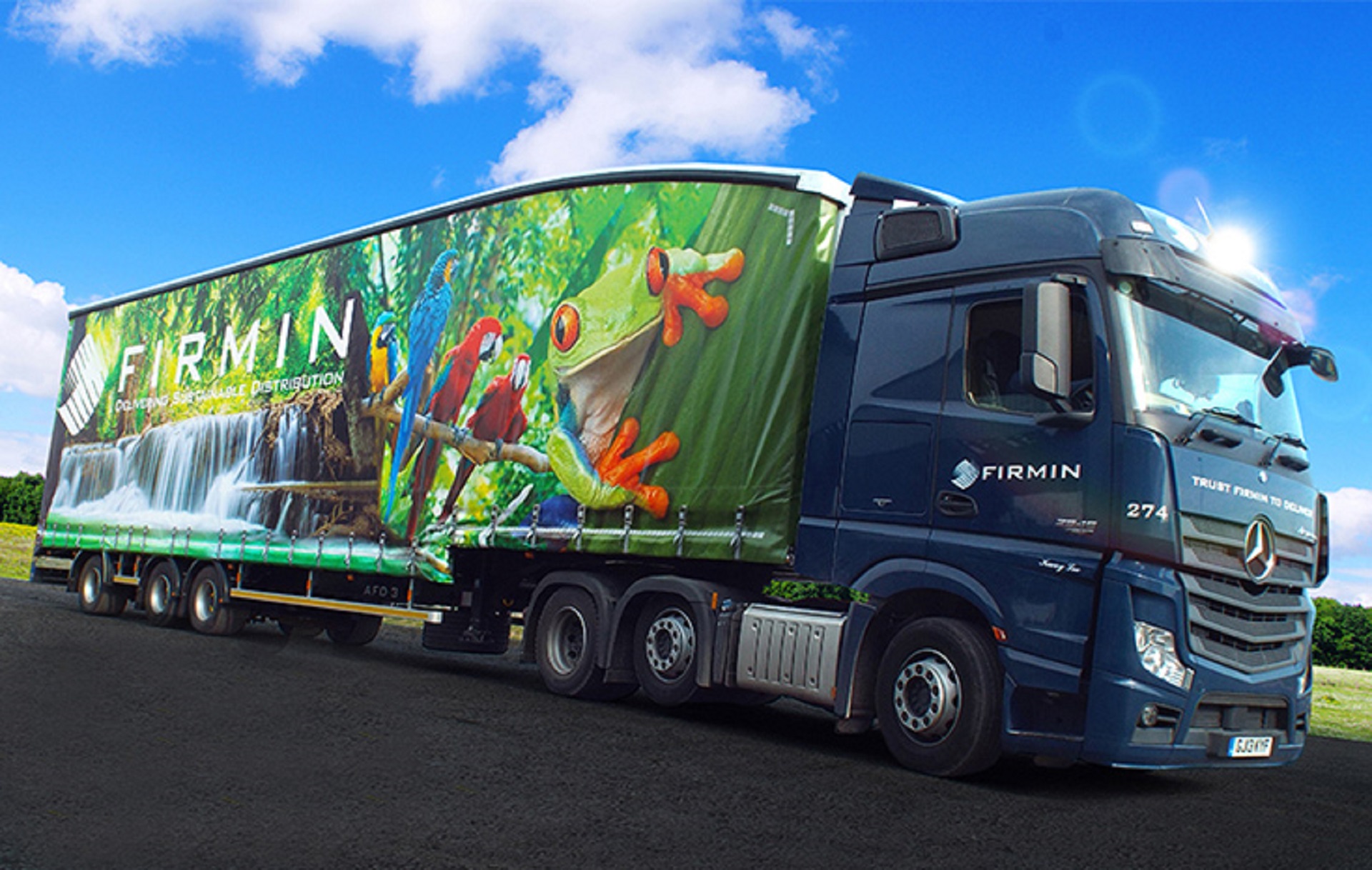