Paying back the costs of Covid

Andrew Diver, Head of Tax at Beatons Group, looks at the impact of the pandemic on businesses.

Protecting the country from the coronavirus has come at a considerable cost, be that for the treasury, businesses or even the average worker.

The government has borrowed record-breaking figures to help finance the furlough scheme and ensure the NHS and other public services can win their fight against the virus. But as with any loan – that money needs to be paid back.

Andrew Diver, head of tax for Beatons Group, looks at the impact of the Covid pandemic on business and how the hundreds of billions of pounds could be reimbursed.

The situation
The 2020/21 financial year saw the government borrow the highest amount since records began in 1946, with a staggering £299 billion of borrowed money pumped in to stabilise the economy.

The figure for 2021/22 is expected to be lower thanks to the effects of the vaccines in reopening the economy – at a figure still forecast well above £200bn – although this level of borrowing can’t go on forever.

But with more money going out and less coming in, borrowing more remains the only option available to the government for the foreseeable future.

How could the government pay it all back?
We are now beginning to see the first signs of how the government will attempt to pay back the costs of coronavirus.

The government has already announced its controversial 1.25 percentage points rise in National Insurance for businesses and their employees, alongside a tax increase on income from dividends.

Any notion of a tax on wealth or property has been quashed in favour of a levy on wages – while the “triple lock” for pensions has been suspended for a year in a bid to help fund social care.

Rishi Sunak’s budget announcement on October 27 will set the tone for the post-Covid tax landscape up until the next general election.

It is yet to be revealed whether the budget could bring with it higher taxes for businesses, although Mr Sunak’s insistence that taxes would have to rise to cover the £12bn annual social care boost has been firmly endorsed by Boris Johnson.

Fears have been raised by business leaders that further tax rises could harm job creation and investment, but tackling inflation remains high on Mr Sunak’s agenda.

A one percentage point rise in inflation would add as much as £27bn to debt servicing costs over the next four years. It could again be employers who bear the brunt of paying that figure back.

Looking to other countries, Argentina is an example of a state taking a different path. There, the government imposed a one-off tax on domestic and international assets of people whose wealth exceeded 200 million pesos (around £1.7million).

Some may point to the policies spearheaded by John Maynard Keynes in the wake of the Bretton Woods Conference following the Second World War, with increased spending on public infrastructure projects helping economies recover.

Either way, the focus now remains on supporting economic growth and tackling the inflation dilemma, with the UK having suffered its biggest drop in economic output in more than 300 years.

If you need help with your personal or business finances, visit beatons.co.uk for support. 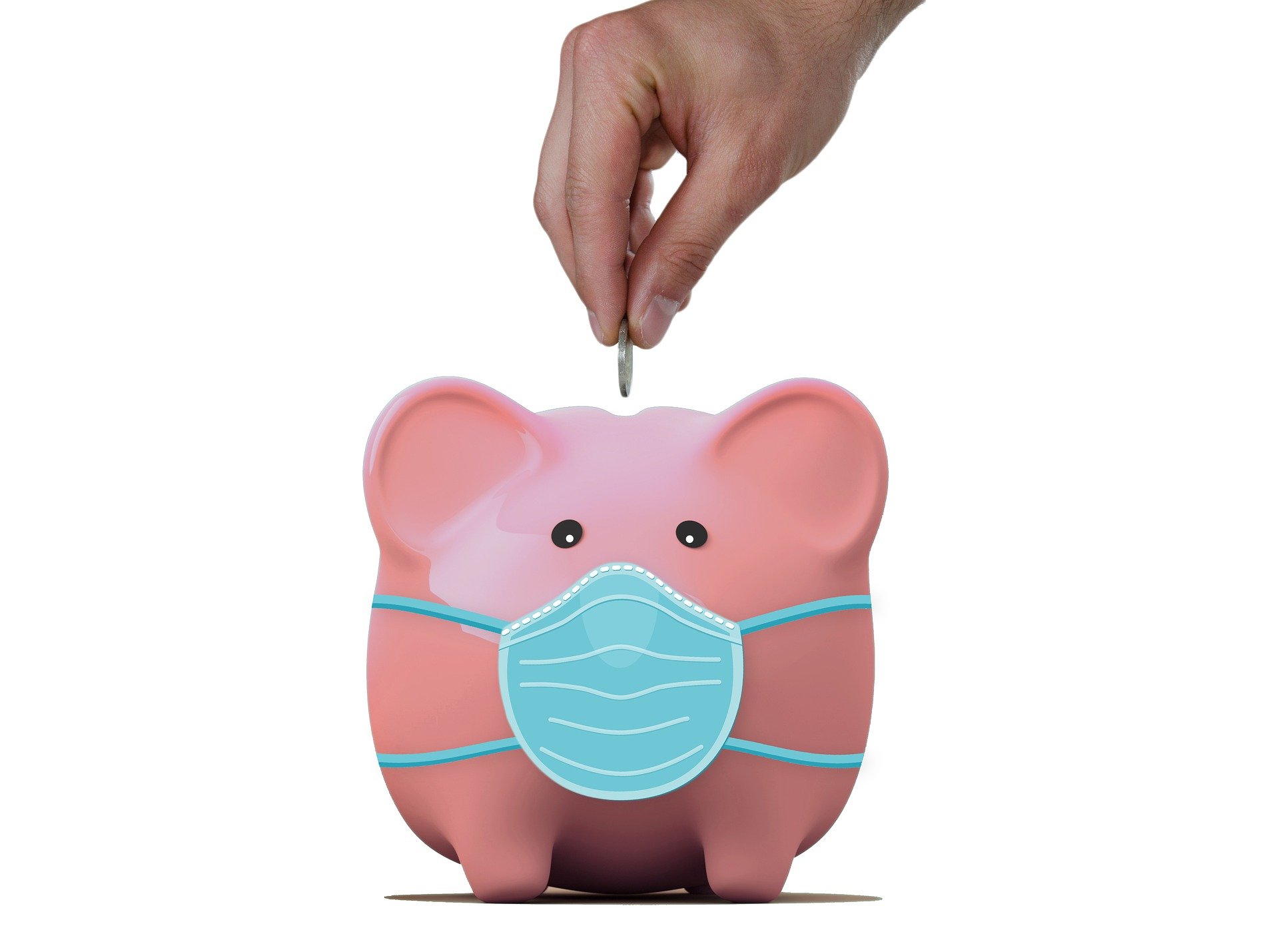