With Chinese New Year falling on 1st February, Porttalk caught up with two local organisations to see what effect this event, that significantly impacts the global freight market in any typical year, is likely to have in 2022.

Mark Bennett, operations director at VKVP Haulage, says: “We would expect a possible downturn in volumes in early March due to Chinese New Year. However, we didn’t notice it so much last year, so who knows?

“We certainly haven’t had any communication from the Port on the issue, but speaking with one of the most prominent container shipping lines last week, they thought that the current high levels of cargo would continue for the next 18 months at least.

“As in previous years, we’re expecting a lull, and if we have to do so, will be looking to source short sea work (mainly trailers, traction only) and cast our net to other ports for a few weeks.”

Jason Flower, chairman of the Felixstowe Port Users’ Association, continues:
“I believe we will continue facing space issues for some time yet, but Chinese New Year isn’t the problem, as containers are continually rolled to following vessels.

“Whilst we haven’t received any direct comments from members on Chinese New Year, we can’t say it’s business as usual. We are still in the throes of dealing with Brexit round 2 and the collapse of GMVS on its first day of use. Coupled with the withdrawal of CHIEF and the introduction of CDS keeping us all busy.” 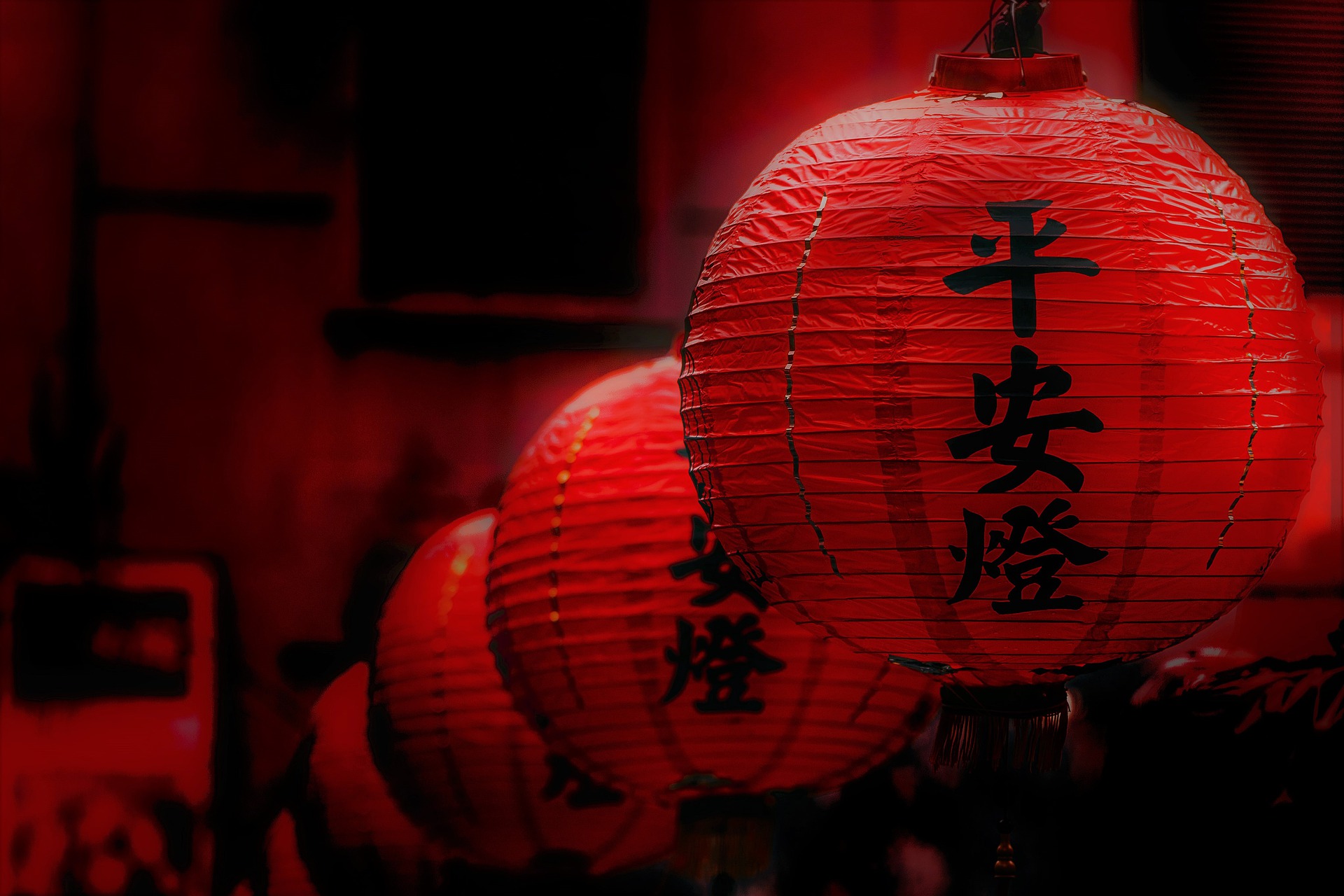