How will the freeport benefit the region?

Beatons’ Nick Marshall explores the impact it may have.

This month, the Chancellor announced eight new freeports were being created across the UK – including one in the East of England.

These new trade zones look to give their regions’ economies a kickstart as the pandemic subsides.

But what exactly is a freeport, and how will it help in the region’s economic recovery?

Here, Nick Marshall, Director at Beatons Group, explores the impact the new freeport in Felixstowe and Harwich could have.

What is a freeport?
Essentially, a freeport is an economic zone free from the usual tax and customs rules.

Goods can enter the freeport using simplified customs documents and without the need to pay tariffs.

The Government announced the East’s new freeport would be centred around the Port of Felixstowe and Harwich International Port.

The Chancellor hopes the freeports will lead to new investment in the region as well as the creation of hundreds of new jobs.

However, detractors argue rather than boosting the economy for everybody; the freeport could concentrate the benefits in one place.

The benefits
Those favouring freeports argue they stimulate growth in an area by encouraging new investment and creating jobs while stimulating business through the available tax breaks.

They argue freeports can concentrate on certain industries in one place, creating centres for innovation and driving growth.

One big advantage of having a freeport in the region is the boost to imports, with companies benefiting from lower duty costs and less red tape.

Freeports are not a new idea – the UK had seven of them between 1984 and 2012 – with previous locations including Liverpool, Port of Tilbury, and Southampton.

Leaders of the bid for a freeport in the east estimate it could create 13,500 jobs in the area and attract up to £650million of investment to the region.

The freeport could also be beneficial for the environment.
Those leading the freeport bid look to create a hub for green technology and develop a Green Hydrogen Hub for use across the freight sector.

Criticisms
Some fear the creation of a freeport, rather than attract investment, will merely concentrate it in one place.

If businesses move from other parts of the region to take advantage of the freeport’s tax breaks, it may become a drain, limiting economic growth to the freeport zone alone.

We will have to keep a close eye to see if the freeport delivers what it promises. 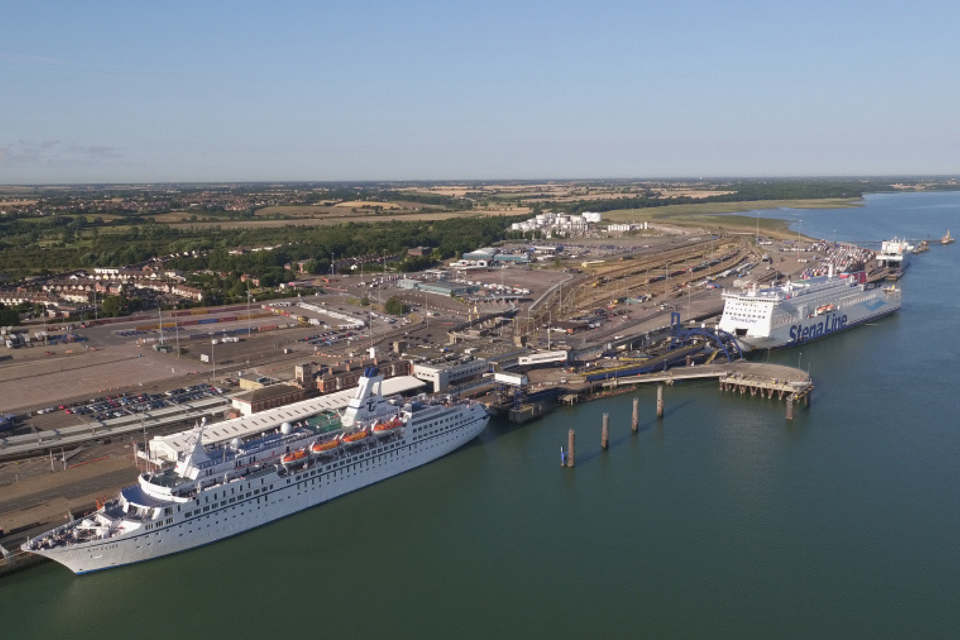